All posts by Christopher Boucher 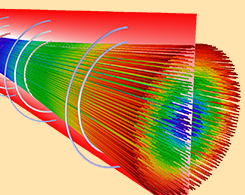 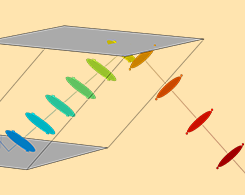 Studying the Polarization of Light with a Fresnel Rhomb Simulation

A Fresnel rhomb is a simple optical system for studying light polarization. Follow along as we simulate linearly, elliptically, and circularly polarized incident light in a Fresnel rhomb. 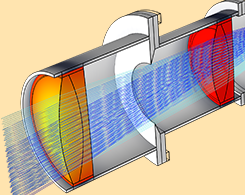 How to Perform a STOP Analysis with COMSOL Multiphysics®

Interested in structural-thermal-optical performance (STOP) analysis? We go over the theory, background, and how to perform such an analysis in the Ray Optics Module. 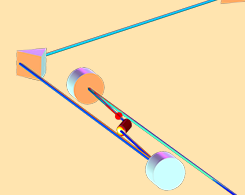 Have you ever been in a revolving restaurant that slowly spins as you dine? This same concept can be used to understand the operating principles of Sagnac interferometers and ring laser gyros. 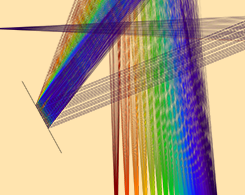 How to Use the New Ray Termination Feature for Geometrical Optics

You can simplify your optical simulations performed with the Ray Optics Module — including model setup and results analysis — with the Ray Termination feature. Read about how to use it here. 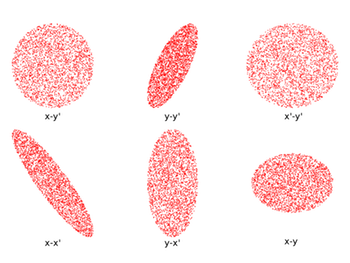 In the previous installment of this series, we explained two concepts needed to model the release and propagation of real-world charged particle beams. We first introduced probability distribution functions in a purely mathematical sense and then discussed a specific type of distribution — the transverse phase space distribution of a charged particle beam in 2D. Now, let’s combine what we’ve learned and find out how to sample the initial positions and velocities of 3D beam particles from this distribution. 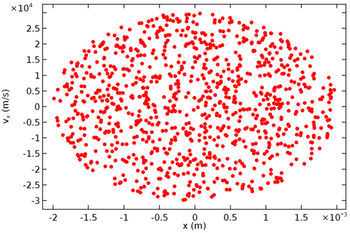 Previously in our Phase Space Distributions in Beam Physics series, we introduced probability distribution functions (PDFs) and various ways to sample from them in the COMSOL Multiphysics® software. Such knowledge of PDFs is necessary to understand how ion and electron beams propagate within real-world systems. In this installment, we’ll discuss the concepts of phase space and emittance as they apply to the release of ions or electrons in beams. 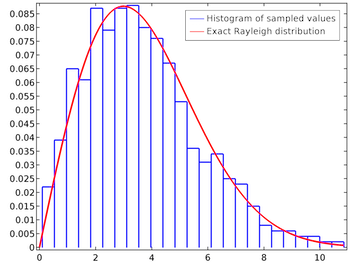 In this blog series, we’ll investigate the simulation of beams of ions or electrons using particle tracking techniques. We’ll begin by providing some background information on probability distribution functions and the different ways in which you can sample random numbers from them in the COMSOL Multiphysics® software. In later installments, we’ll show how this underlying mathematics can be used to accurately simulate the propagation of ion and electron beams in real-world systems.